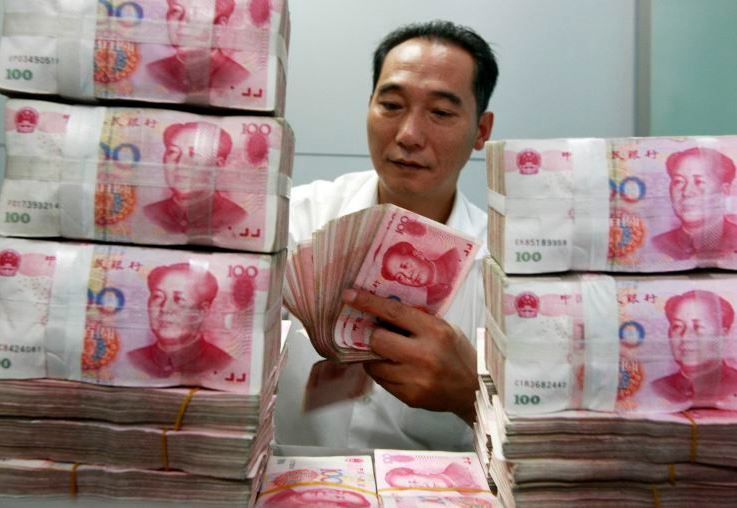 Stocks Have Recovered for Now But Peril Lurks Ahead for Markets

After a tumultuous Monday, stocks appear to have shaken off some of the malaise that saw shares tumble from New York to Sydney. That doesn’t guarantee smooth sailing ahead.

Everything from economic growth to bond-market signs and valuations is signaling there could still be trouble ahead for U.S. equities, according to strategists and investors.

Tesla currently imports all the cars it sells in China, but it is in the process of building a factory in Shanghai that will manufacture Model 3 cars in the initial phase and help it minimize the impact of the trade war and tariffs.

Following Monday’s market meltdown traders will take their cues from the Chinese central bank and where it sets the midpoint for the country’s currency, the yuan, as trade tensions between China and the U.S. increase.

Every night at 9 p.m. ET, the People’s Bank of China fixes a level at which the yuan will trade against the dollar within China. The central bank last night set it at a stronger-than-expected level versus the greenback, helping U.S. stocks rebound on Tuesday from their worst day of the year.

How Snapchat's Debt Offering Will Affect its Stock

Snapchat’s parent, Snap (SNAP), is seeking to raise funds through a new proposed private debt offering of $1 billion. The debt offering is through convertible senior notes maturing in August 2026.

FREE 7-Part Course that Shows You

How to Be the Smart Money

Is Ray Dalio Betting Big the Stock Market Will Fall?