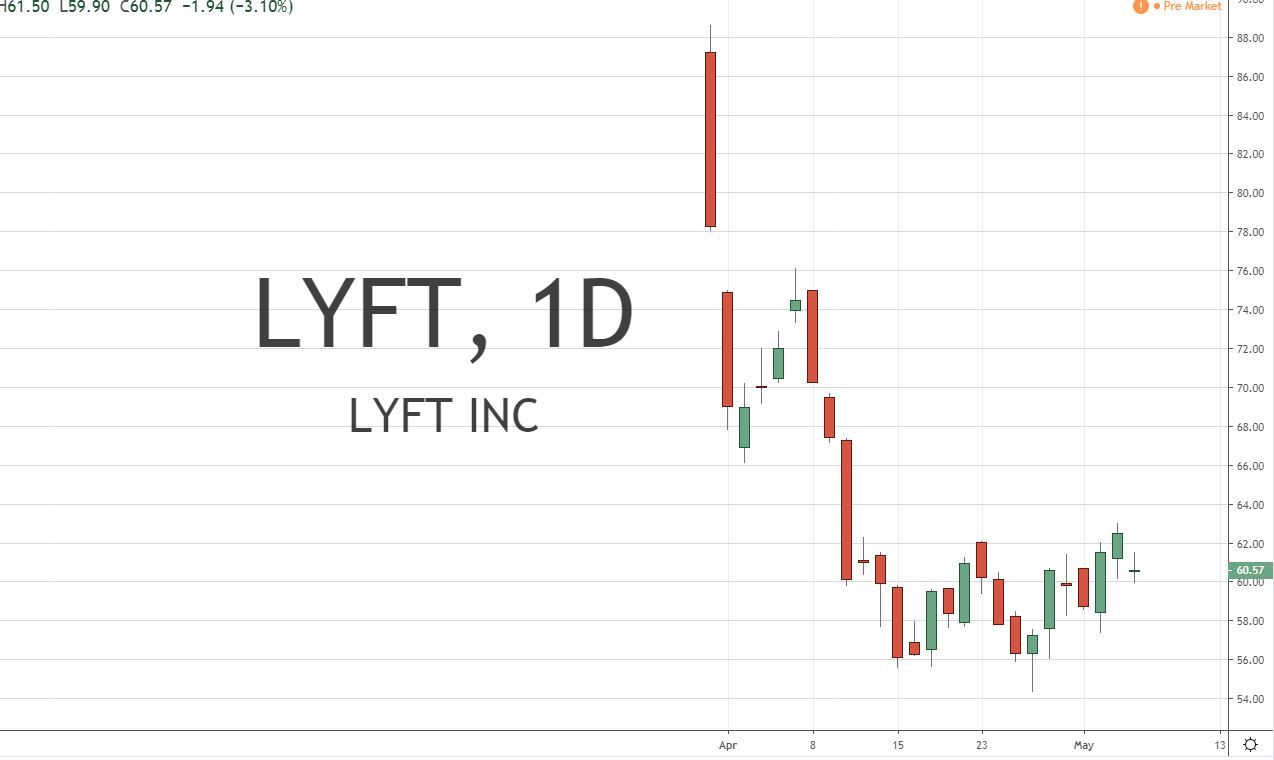 Lyft stock is down 30% since trading debut. Now its first big quarterly earnings loss is about to hit the market

Lyft is expected to report a big loss in its first earnings report as a public company after the stock market close on Tuesday, but investors don’t expect a profit.

The rideshare company, which has been battered by investors since its trade debut, will need to show strong top-line growth and an increase in active riders.

Lyft shares remain a “show me” story, with analysts and economists questioning its market valuation and worried that competition with Uber could be taking a larger-than-expected toll on its business model.

(Reuters) – U.S. stock index futures fell on Tuesday as uncertainty of a trade deal being reached between the United States and China kept investors on edge.

Chinese Vice Premier Liu He will visit the United States this week for trade talks, Beijing said on Tuesday, playing down a sudden increase in tensions after U.S. President Donald Trump vowed to impose new tariffs.

In a surprise tweet on Sunday, Trump said the higher levies would go into effect on Friday if no deal with China was sealed.

When to Add to Winning Trades | Stocks for Breakfast