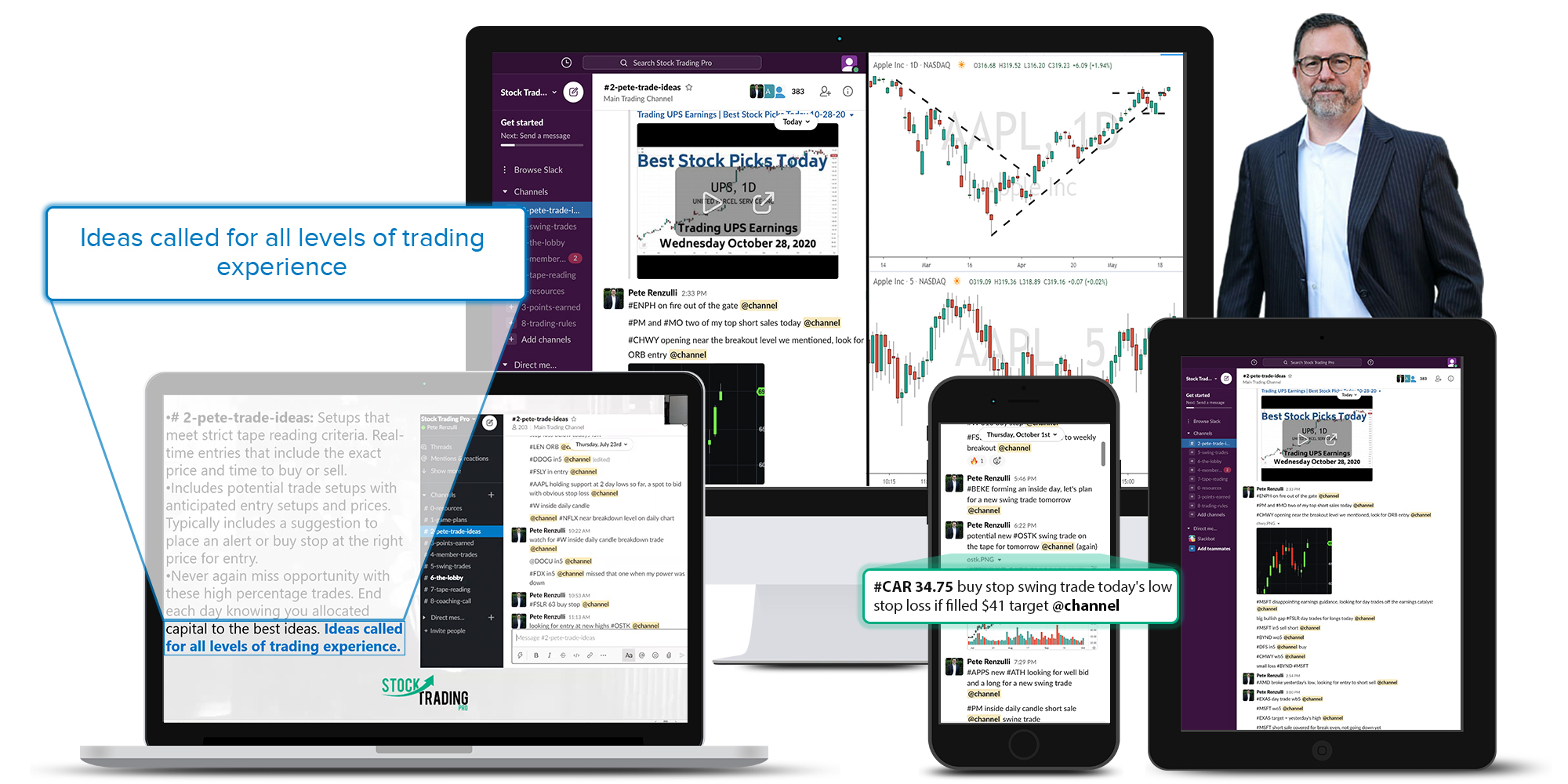 Yesterday we mentioned cracks in major sectors and we saw some selling pressure.

Stock futures are set to open lower, but we have a solid trading game plan for today.

Long-term research shows a rosy forecast for TSLA but is competition finally starting to weigh on valuations?

The hype around Tesla reminds Michael Burry of the dot-com bubble in the late 1990s and the housing bubble of the mid-2000s, he said in a tweet on Monday. Source:

Tesla's stock price has rocketed more than 800% since the start of 2020, lifting its market capitalization to north of $780 billion.

Tesla made waves earlier this month by announcing it had purchased $1.5 billion in Bitcoin. The move sent the cryptocurrency higher and has also turned in some impressive profits for the electric vehicle maker. Source:

Today we outline two scenarios for trading TSLA and why you need to be prepared if you own the stock.

RIOT and MARA continue to rage higher. I'm looking for new day trades as the stocks have reached lofty levels before I start a new swing.

NVAX and WKHS traded lower the previous few days but I'm looking for a new spot to buy them today.