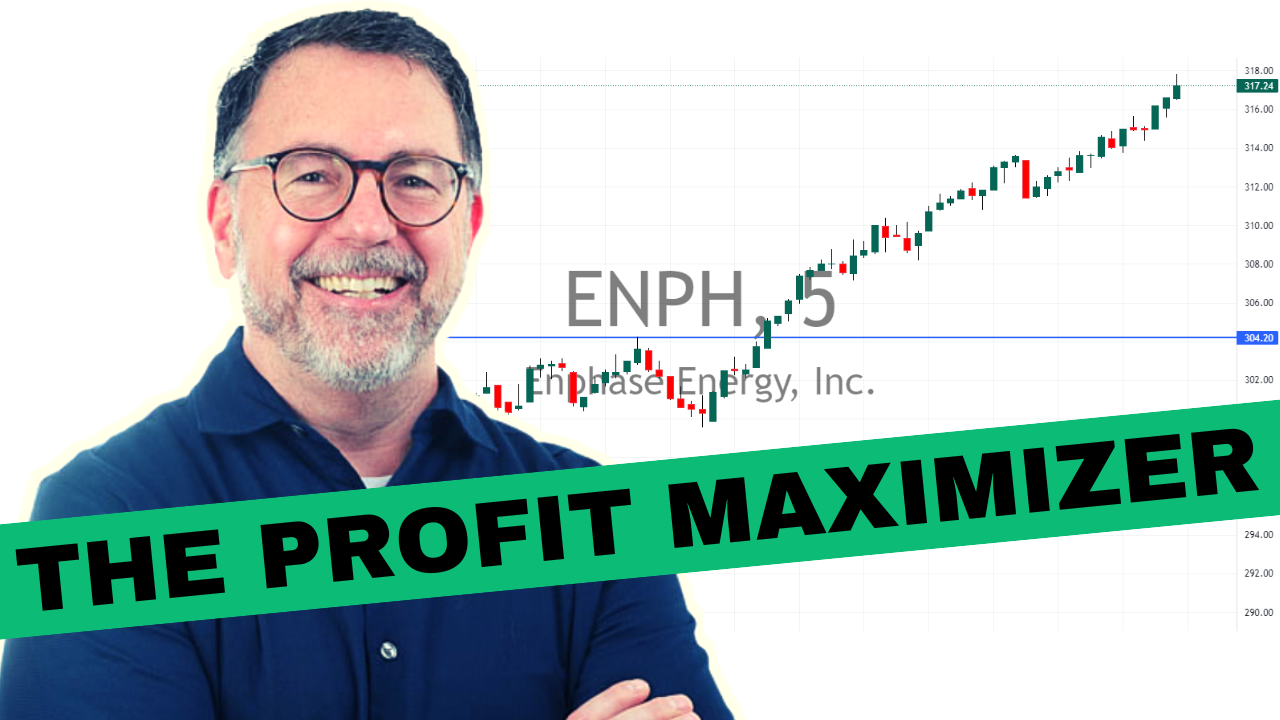 Yesterday I had a call with a friend who is an entrepreneur. We’re in the same mastermind group.
He needed fresh ideas for his business because Q1 was projected to be a loss of $100K.

We spoke for a while as he outlined his plan for cutting costs and staff. He mentioned he has really nice people willing to take less money because they wanted to help and liked working with him. They believed in his vision.

Finally I said, that’s great, what’s your plan to increase revenue? He didn’t have one. He was focused on the negative number.

I pressed him and then reminded him that there’s only so much you can cut. You’ll have expenses no matter what you do. At some point you have to shift your focus to revenue, making more.

He then mentioned his marketing budget wasn’t returning a positive return, so he had to cut that too. Which means he’s cutting his new customers, future revenue.

He lacks confidence to allocate capital to grow his business. So now his business is stuck, because his accountant gave him a projection.

Many smart traders have the same focus. They worry too much about losses. They're afraid of the next trade so they hesitate, and opportunity passes them by.

I get it, losses hurt, both mentally and in the wallet. But you can’t avoid them, and quite frankly need to embrace them.

What?! Embrace losses? Are you crazy??

No. See there you go again, the wrong focus.

Assuming you mastered the skills of accepting risk, your next focus should be the winners. And more to the point, making more on the winners.

I’ll give you a simple visual. When we go to the supermarket, we push the cart to the register and we wait. As we wait for the person in front of us, we stare at the magazines, the candy and the latest issue of Reader's Digest.

Eventually we grab something and add it to our cart. And before you know it, the supermarket just made more without doing anything more.

They simply have a system for pressing the winners.

I teach our members something called the PROFIT MAXIMIZER. It’s a simple, step by step method of making more on the winners.

Increasing your revenue without finding a new trade.

It’s a skill, and a system, but easily mastered once you understand the concept.

My friend has over 500 members. He’s now back at the drawing board thinking of how he can add value to their life and at the same time help his business grow.

Thereby increasing the value of each member (each trade). Once you dig deeper into this you’ll realize that the secret to success is making more on the winners.

You don’t need more software, more indicators, more monitors. You need to make more in the trades that you’re already taking. It’s a new skill, but the most exciting part of trading.

One trade can change everything. Make good trades, and a few big winners are a natural result of that hard work.

The chart below #ENPH is from yesterday. A stock that our community watches every day. The profit maximizer kicked in after the breakout and produced a $13 winner.

Without the PM most traders would have booked half that profit.

A staggering amount of revenue gained over a trading year, taking exactly the same trades. [Note: Because the profit maximizer is a proprietary signal for members of my community, I can’t share the details here.]

Hopefully you have some profitable trades, grab a notepad and think of ways to increase the winners.

REALLY think about this. I'm not suggesting that you go find new trades, I'm telling you to manage them better.

Stop trading scared. Embrace the risk, accept the losses and take control of the winners. 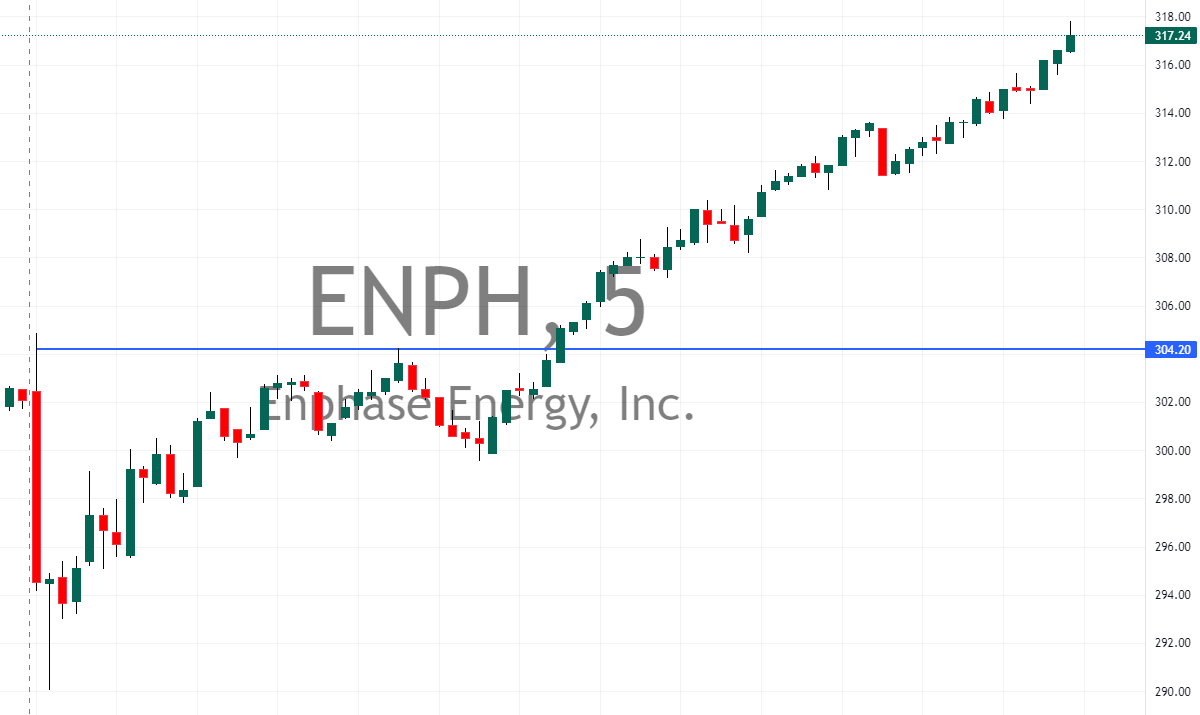 Learn to Trade Stocks:
Enroll in our trading boot camp...

These YouTube stock market live stream videos are for financial education purposes. It's up to you to consult your financial advisor to make the final decision before you decide which stocks to buy now.
The Stock Trading Pro mission: How to know what stocks to buy.

We use cookies on our website to give you the most relevant experience by remembering your preferences and repeat visits. By clicking “Accept”, you consent to the use of ALL the cookies.
Read MoreACCEPTREJECT
Manage consent

This website uses cookies to improve your experience while you navigate through the website. Out of these, the cookies that are categorized as necessary are stored on your browser as they are essential for the working of basic functionalities of the website. We also use third-party cookies that help us analyze and understand how you use this website. These cookies will be stored in your browser only with your consent. You also have the option to opt-out of these cookies. But opting out of some of these cookies may affect your browsing experience.
Necessary Always Enabled
Necessary cookies are absolutely essential for the website to function properly. These cookies ensure basic functionalities and security features of the website, anonymously.
Functional
Functional cookies help to perform certain functionalities like sharing the content of the website on social media platforms, collect feedbacks, and other third-party features.
Performance
Performance cookies are used to understand and analyze the key performance indexes of the website which helps in delivering a better user experience for the visitors.
Analytics
Analytical cookies are used to understand how visitors interact with the website. These cookies help provide information on metrics the number of visitors, bounce rate, traffic source, etc.
Advertisement
Advertisement cookies are used to provide visitors with relevant ads and marketing campaigns. These cookies track visitors across websites and collect information to provide customized ads.
Others
Other uncategorized cookies are those that are being analyzed and have not been classified into a category as yet.
SAVE & ACCEPT