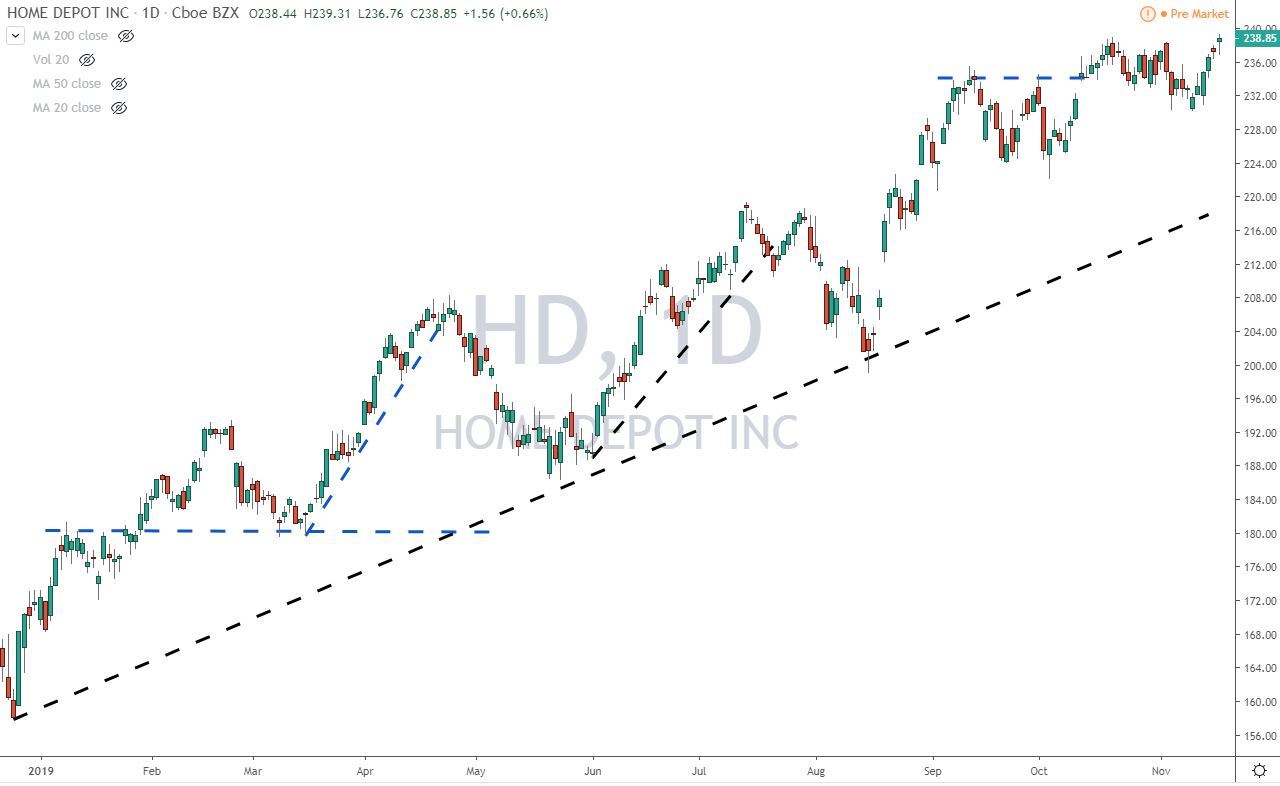 Trading Losses - The Difference Between Professionals and Amateurs

Trading losses are guaranteed, yet for some reason, new or struggling traders seem surprised when they happen.

A few years ago I was hosting a seminar in NYC and I asked this question to the room:

Is placing a trade, accepting risk?

I asked for a show of hands to see who believed this was true. Virtually every hand went up.

OK, that was the answer I expected (which is the wrong answer)..

Have you ever moved or cancelled a stop-loss just as it was about to get hit?

Again, most traders in the room admitted to this attempt at avoiding a trading loss. So many traders agree it looked like the room was doing the wave.

And this is why most traders have a problem with trading losses. They never expect to have them.

Here is the reason why, this hidden flaw, prevents a trader from succeeding.

If a trader truly accepted risk, which means accepting the possibility of a trading loss, before the trade, the trader would never move the stop-loss or cancel it. This is because prior to the trade, she accepted the dollar amount at risk, in exchange for the potential profit.

In other words, you accept the risk/trading loss as a business expense. And if it happens you simply move on to the next trade.

Ever wonder why trading losses don’t seem to bother experienced traders as much as new traders?

Think about running another type of online business. If you had a track record of consistent revenue, would it bother you to spend money on marketing?

The trader/entrepreneur believes this, because she has a track record.

New traders don’t have this belief, because they don’t have the track record yet, so trading losses take on a much bigger meaning for them.

So how does struggling Steve become Connie consistent? With a trading plan. A trading plan is a script. A script for profitable ideas.

Stick to one strategy, test it, improve it and and own it before you move on to multiple strategies.

Before a trader can accept losses flawlessly, they need to believe they can produce profits. Otherwise every loss is a  life and death, roller coaster of emotions.

To produce profits, consistent profits, and then big profits, you need an edge, a strategy that gets molded and adjusted into a trading plan that matches your unique goals and resources.

When a trader reaches this stage, trading losses are a business expense. Expected and accepted.

Have a great day

TJX Companies EPS is expected to be around 66 cents, according to sell-side analysts. Sales will likely be near $10.32 billion.

In the same quarter last year, TJX Companies reported earnings per share of 63 cents on sales of $9.83 billion. If the company were to report inline earnings when it publishes results Tuesday, earnings would be up 4.76%.

Kohl’s Reports Earnings With Stock Above Its Key Annual Level

My call is to buy Kohl’s on weakness to its annual pivot at $55.45 as its weekly chart is positive.

Will Urban Outfitters (URBN) Earnings Continue to Fall in Q3?

Urban Outfitters, Inc. URBN is scheduled to release third-quarter fiscal 2020 results on Nov 19, after the closing bell. We note that in the
trailing four quarters the company’s bottom-line has outperformed the Zacks Consensus Estimate by 10.5% on average.

Money is creeping back into value plays, but that doesn’t mean growth’s run is over

Call it a near-perfect rotation.

A number of different, even opposite parts of the market — value and growth, consumer staples and technology, health care and communications services — are hitting new highs in tandem, a rare occurrence that often speaks to the strength of a given market move.